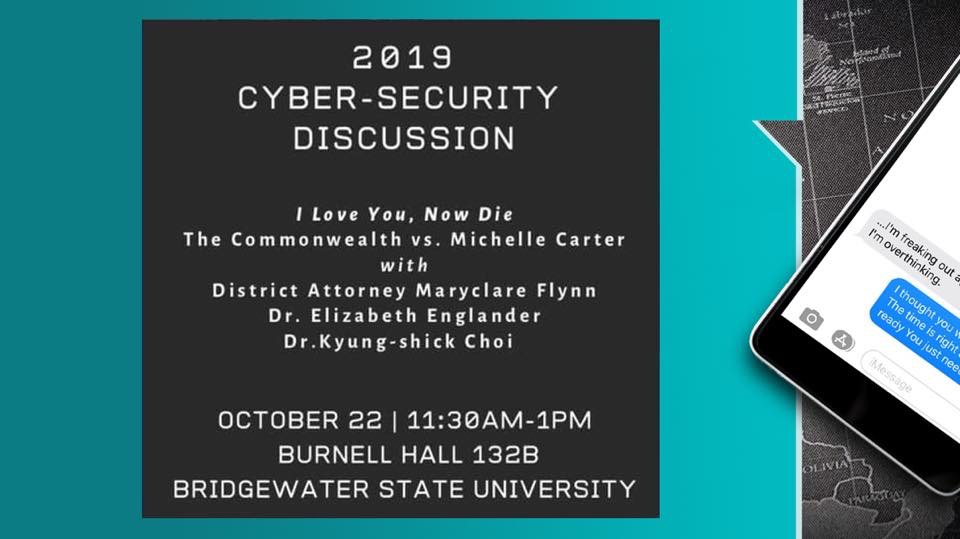 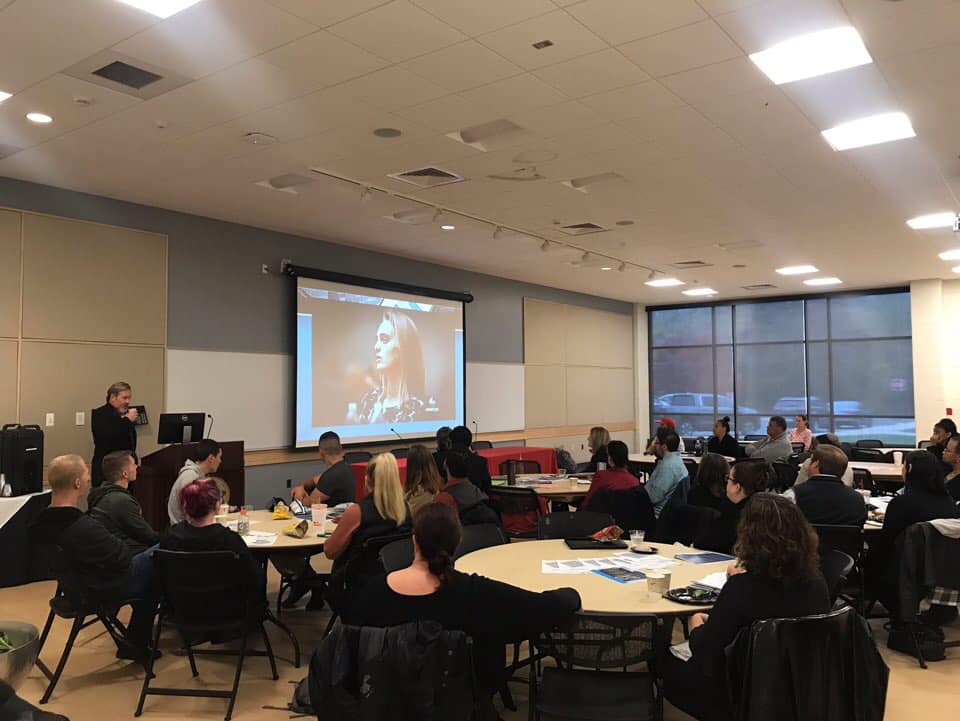 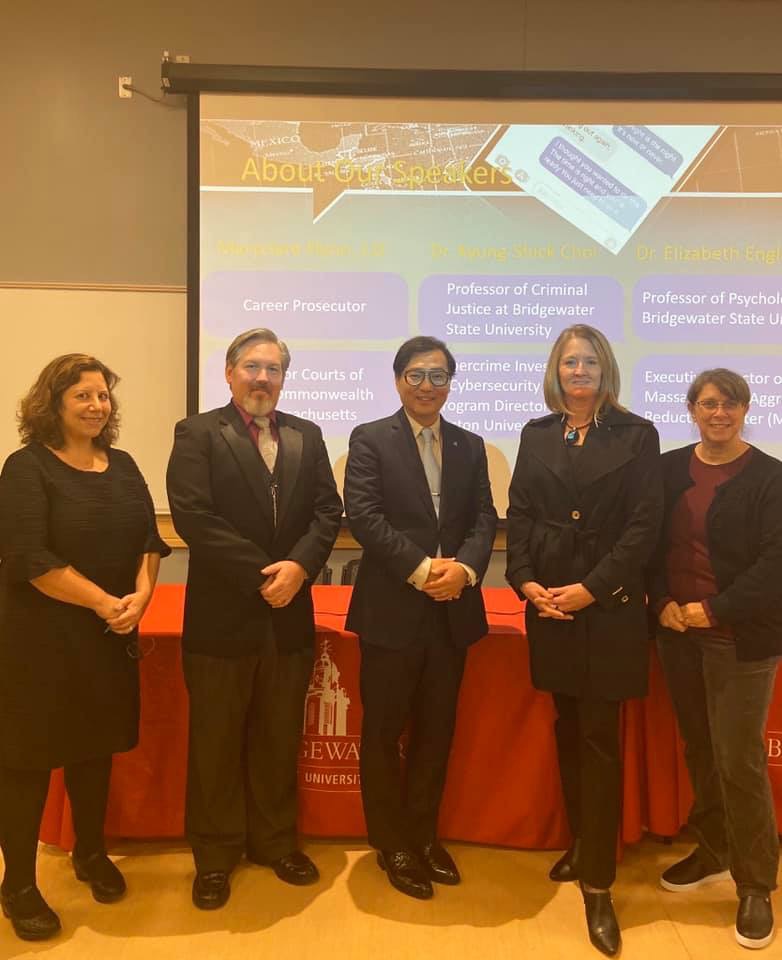 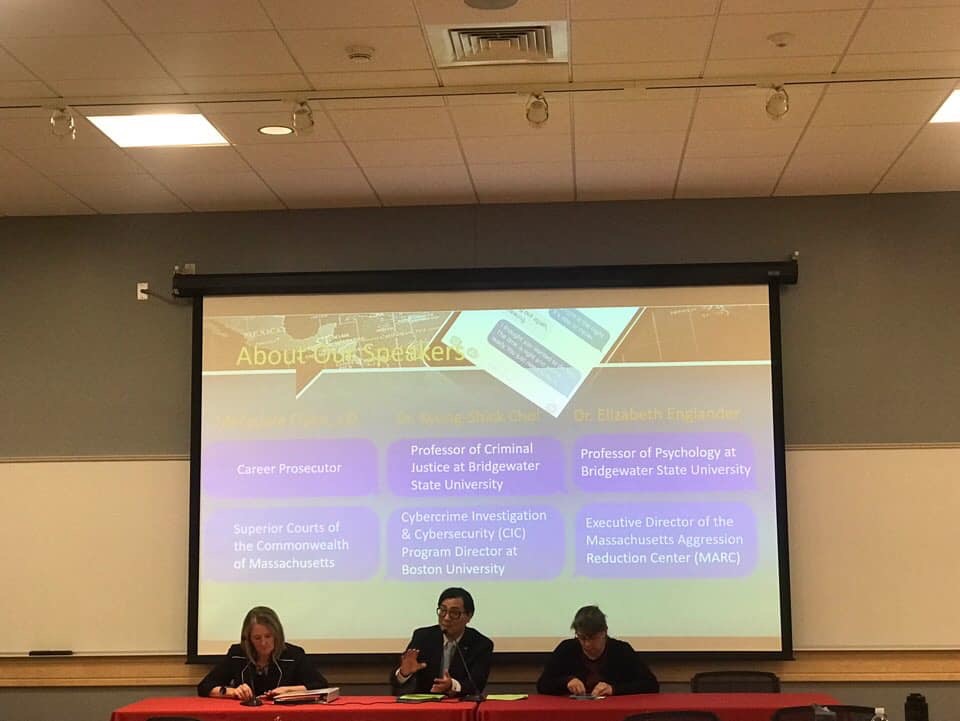 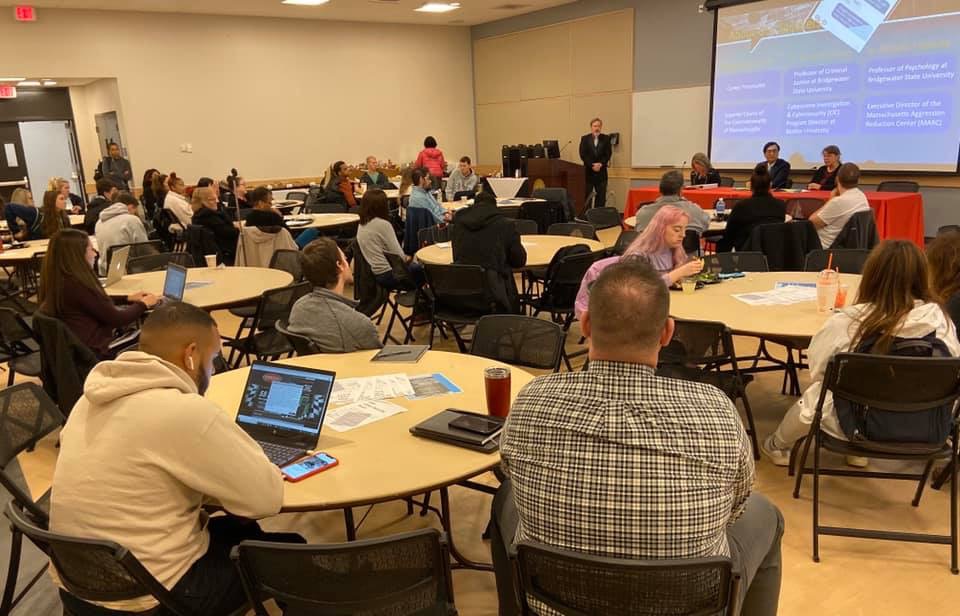 On the twenty-second of October 2019, Bridgewater State University held a two-hour Cyber-Security Event in efforts to educate the audience on this ever-growing issue. With the assistance of a newly released documentary known as: I Love You, Now Die, viewers gain an inside glimpse into The Commonwealth v. Michelle Carter criminal court case. Gathered in a round table discussion, experts joined together and deliberated their knowledge not only in efforts to help explain the causes behind this infamous case, but also the effects that this case had on their specific fields. The presentation was led by the Director of the Cybercrime Investigation and Cybersecurity Program (Dr. Kyung-schick Choi), the Director of the Massachusetts Aggression Reduction Center (Dr. Elizabeth Englander), and Massachusetts Assistant District Attorney (Maryclare Flynn).

After the display of a news clip regarding the Michelle Carter case, guest speaker, Maryclare Flynn, starts the discussion off with describing her role as the Assistant District Attorney of this case. In addition, Flynn further affirms her hopes and expectations in terms of how courts will handle these types of cases in the future. Dr. Choi continues the discussion by explaining this case from a cybercrime expert’s point of view in which he emphasizes how this criminal case is much more common than society may often believe. Dr. Englander adds her expertise into the discussion by explaining her role as a cyber-safety advocate in which she believes that this case highlights the negative effects that biological and psychological factors have on adolescent individuals. In other words, due to adolescents already being so vulnerable and fragile at this point in their lives, the chance of these individuals committing cybercrimes are further reinforced with the use of technology. After a lengthy discussion, the Cyber-Security event concluded with opening up the floor to the audience who had questions for the three panel members and to add any final closing remarks.

Ultimately, the goal of this event was to discuss the Michelle Carter case with the assistance of relative field experts. Then again, what this event truly reinforced, was to spread awareness on the inevitable increase of cybercrimes due to society’s growing dependency on the use of technology in our everyday lives. 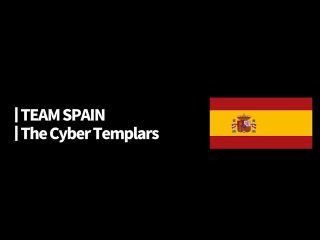 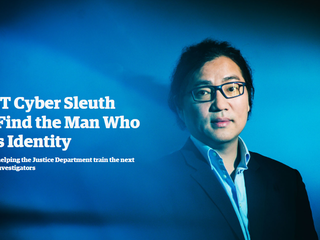 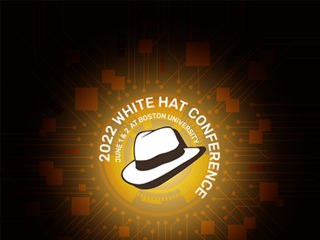 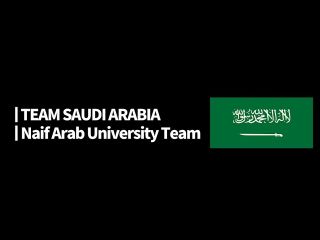