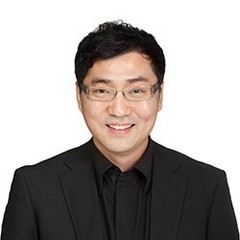 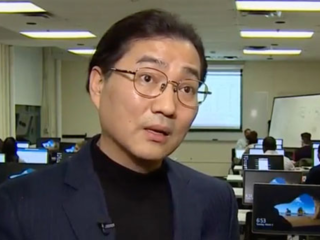 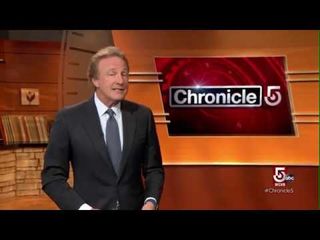 Learning from the virtual front lines
Administrator17 May 2020 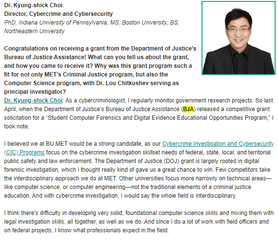